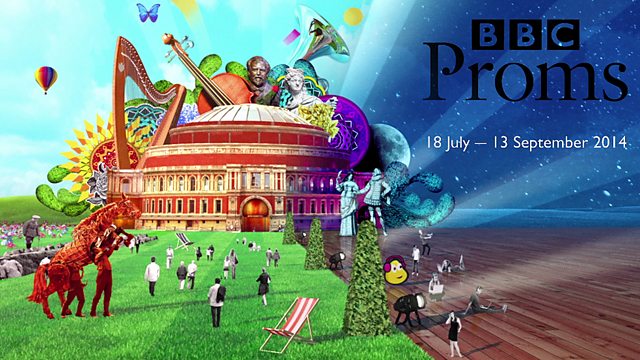 Denis McCaldin, the director of the Haydn Society of Great Britain, has recorded a short video introduction to the Society. This is now on the Home page of the website but you can also watch it here: