Today we are hugely excited to be launching our crowdfunding campaign for a plaque to Haydn in London. There is, currently, no memorial dedicated to Haydn in London – but now we have a chance to rectify this. There is more information about the history on this dedicated page; if you want to take part in putting up this landmark then visit the Kickstarter page where you will be able to contribute and learn more with this introductory video: 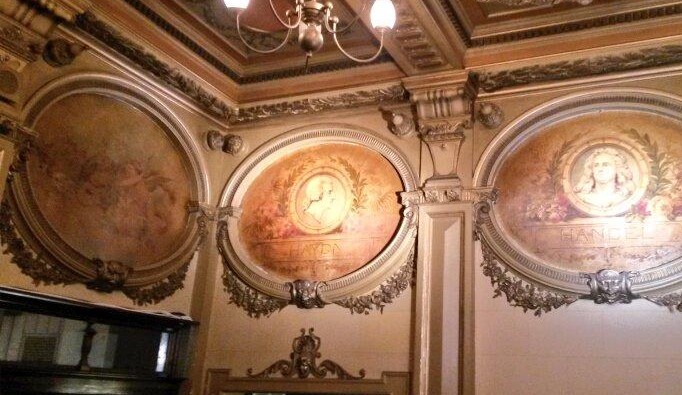 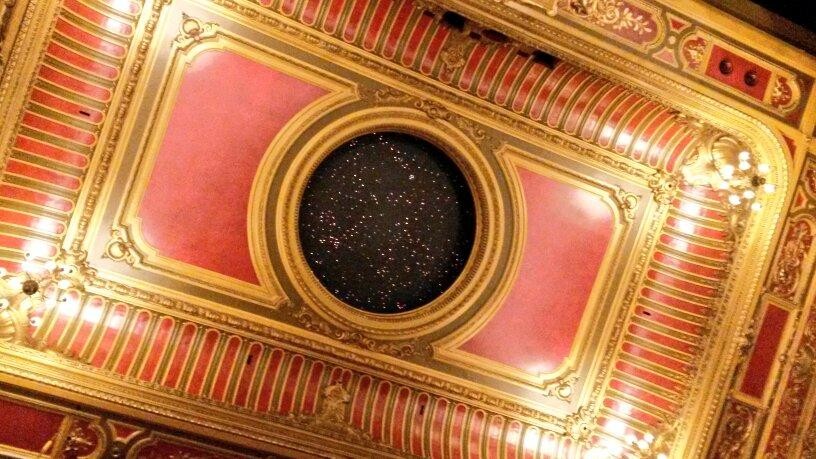 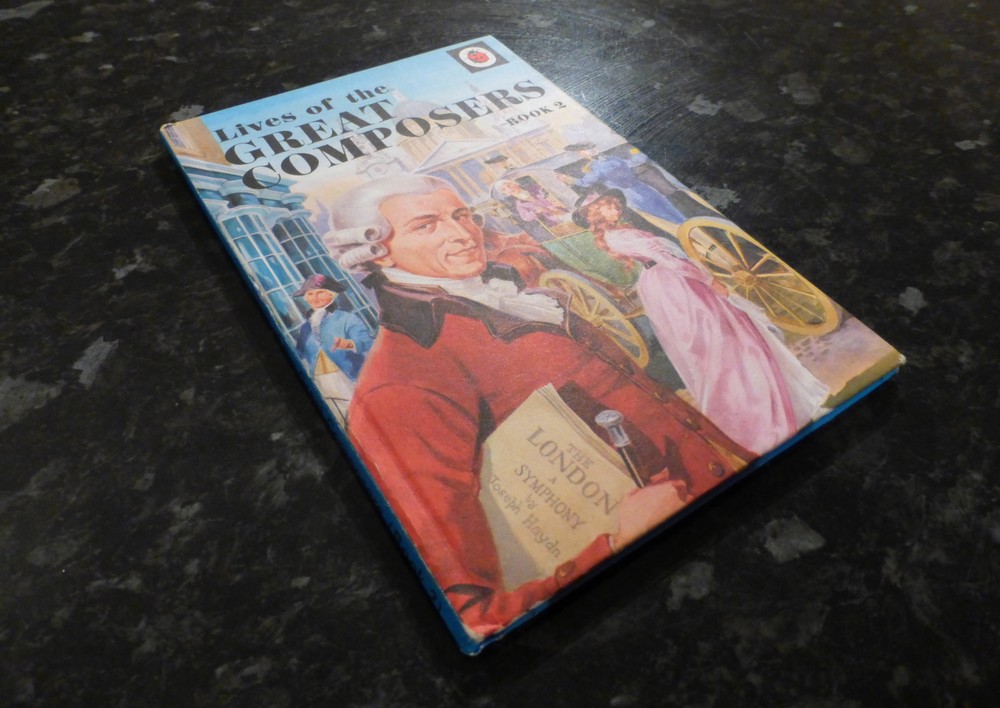 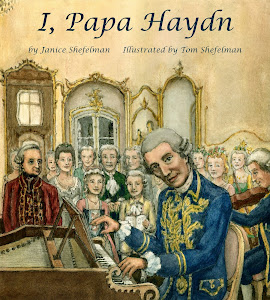