Posted on 5 October, 2016 in Uncategorized 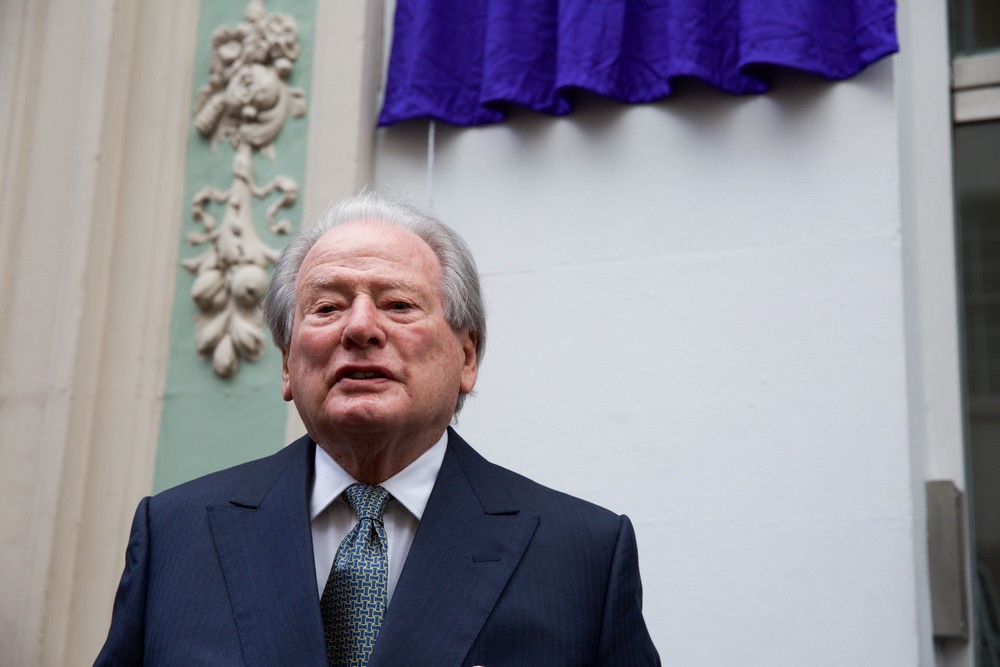 “The Haydn Society shares a deep sense of loss following the death of Sir Neville Marriner on Sunday, 2nd October 2016. It was only a few months  ago that he generously unveiled our blue plaque to the composer in London at 18, Great Pulteney Street. In his introductory speech, Sir Neville spoke of his gratitude to Haydn for many things, not least for creating much of the rich repertoire of his chamber orchestra, the Academy of St Martin in the Fields. Through their many performances and recordings together, they became major pioneers in the current revival of interest in Haydn’s music. The recordings live on, and remain a lasting tribute to both composer and conductor.”